5 Ways to Save on your Utility Bills

Looking to spend less where you can? Your utility bills are within your control. Follow a few simple practices and you could be saving up to $1,242 every year.

Statistics Canada reported in 2017 that the average Canadian household spent $16,846 over the course of the year towards living expenditures of a primary residence. This includes principal accommodation, water, fuel and electricity. And amounts to 29.2 per cent of total consumption of goods and services.

Narrow that down to utilities alone, and they say we spend $2,484 a year. On average, the Fraser Institute reported in 2013 that 2.6 per cent of our total household spending is paying our utility bills. It may seem like a modest portion of total spending, however, reduce that bill by 50 per cent and you could be saving $1,242 a year.

We've already tried containing the warmth in during winter. These tips included the use of weather seal tape, window insulation film, and blackout curtains. It's no different here.

According to Energy.gov, windows can account for about 30 per cent of heat loss in a home. While, 76 per cent of sunlight can enter and become heat.

Window insulation film is becoming recognised as an energy-saving option for the home due to its heat storing properties. Therefore, the thermostat temperature can be reduced, saving you energy and money.

Throughout the summer, blackout curtains are recommended to reduce heat gain. Energy.gov reports "curtains with white-plastic backings can reduce heat gains by 33 per cent."

According to the CIA World Factbook, Canada is ranked seventh in the world for total electricity consumption per year, while per capita Canada uses the most electricity per person in the world.

Direct Energy suggests unplugging unused electronics could save you as much as $200 per year.

Energyrates.ca completed a research study into how much power typical consumer goods use when plugged in but not in use. An LCD TV could cost you $2.11 per year. An audio system, $5.74 per year. And a Microsoft Xbox One, $10.83 each year in standby mode.

Unplugging is not the only solution. Energy.gov suggests an advanced power strip to reduce energy consumption with less work, as these will regulate the flow of power. 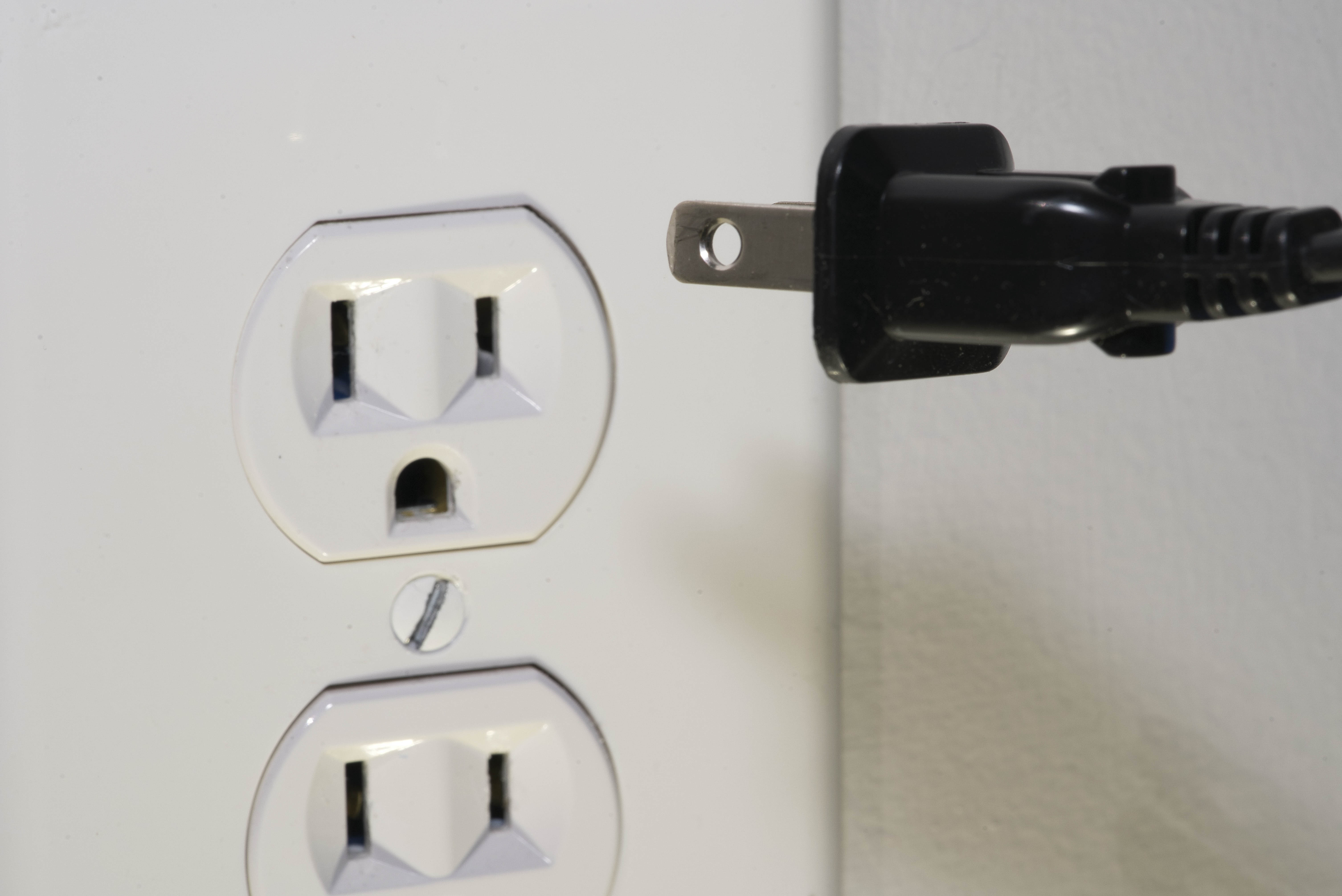 According to Natural Resources Canada, energy-efficient lightbulbs use between 70 and 90 per cent less energy than traditional incandescent lightbulbs. These lightbulbs often carry performance and lifespan warranties, so you'll also be saving money on purchasing.

While, Energy.gov says these lightbulbs can last you 3-25 times longer than regular incandescent lightbulbs, you can also save up to $75 each year.

Look for the Energy Star certification to ensure you're getting the best quality product that has been tested "to meet strict efficiency specifications" according to the "Energy Star promise."

According to Energystar.gov, "products that earn the Energy Star are independently certified to save energy, save money and protect the climate." All new appliances installed in Avenue Living Communities properties possesses the Energy Star label, saving you energy, and money.

Energy Star says a washing machine uses the same amount of energy despite the amount of clothes loaded. They recommend loading the machine to capacity to save power per loads, while washing on the cold setting can also save energy. They reported water heating consumes 90 per cent of energy it takes to operate a washing machine. 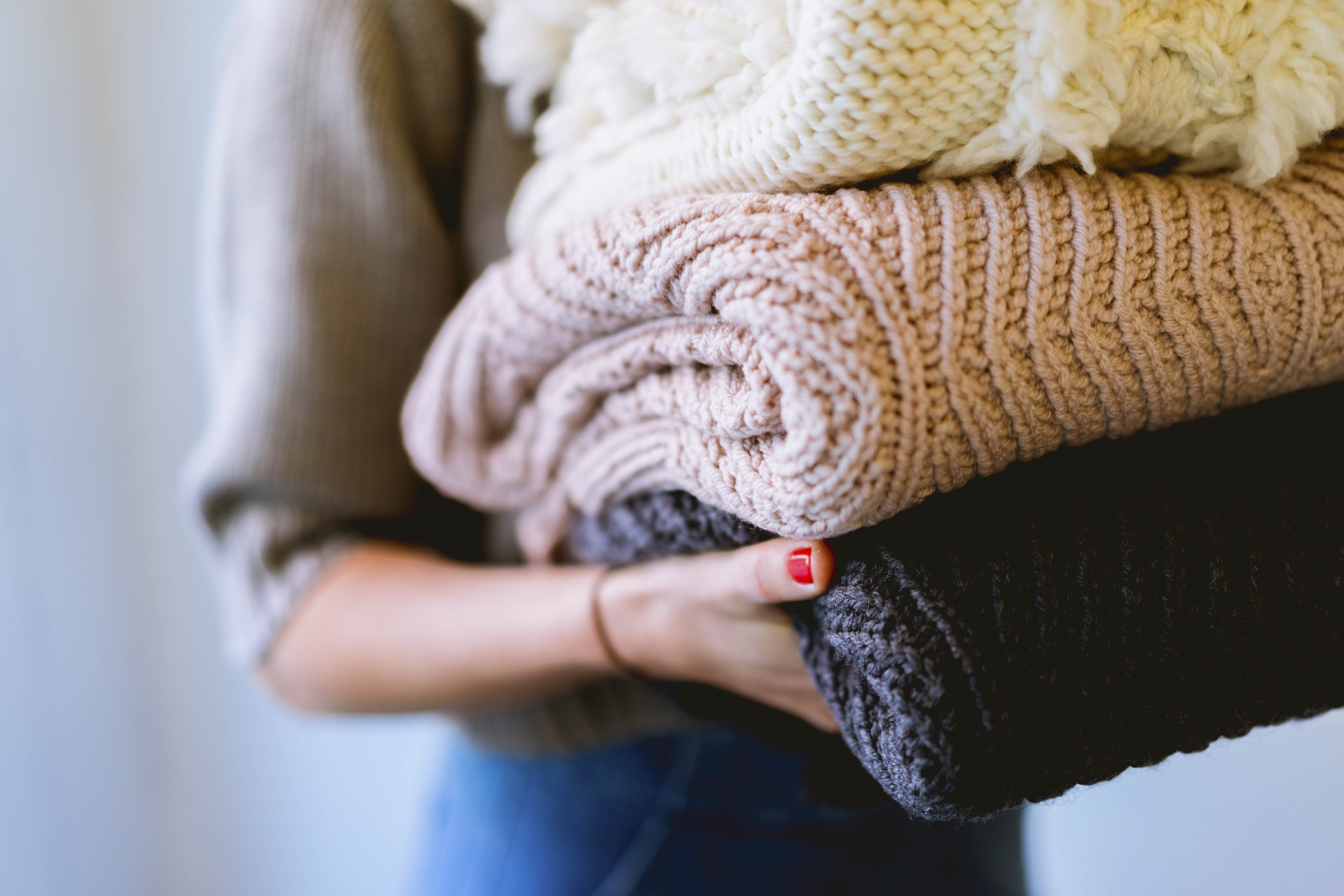 We know how difficult it can be paying utilities each month, not knowing exactly how much energy you have used. That is why we developed our hassle-free Utilities Program so there are no surprises when it comes to paying the bills.

If the average Canadian household spends $2,484 a year on utilities, our average pricing across property type reduces that cost and amounts to $146.25 per month, $1,755 a year. That could be savings of $729.

Our most popular suite, a two bedroom apartment, costs $95 per month. No surprises. Costing you $1,140 a year in utilities.

For a limited-time, sign a new 12 month lease before February 29, opt-in to the Utilities Program and we'll give you six months free, cutting your utility bills completely in half this year.

No matter which steps you follow, you'll be well on your way to saving on utilities every year.

10 Things You’ll Forget to Buy for Your First Apartment

The day has come; you've moved out of your parents' house and you're taking on the real... Read More

Things to do This Holiday Season

The Best Events this Holiday Season With the holiday season upon us, there's plenty to keep... Read More

4 Tips for Winterizing Your Apartment

Four Steps to Prepare Your Apartment for Winter Switch to Winter Bedding Those weighty... Read More