Know Your City: Top Things to do in Regina
0

Know Your City: Top Things to do in Regina

Get up off the couch, put on your shoes and let's go out. It's time to see what Regina has to offer…

Throw on whatever green clothing you have and head on down to Mosaic Stadium to catch Roughriders live and in action. Saskatchewan's one and only CFL team has one of the most loyal fan bases in the league and they will gladly take you in as one of their own to cheer on the squad as they take the field this season. 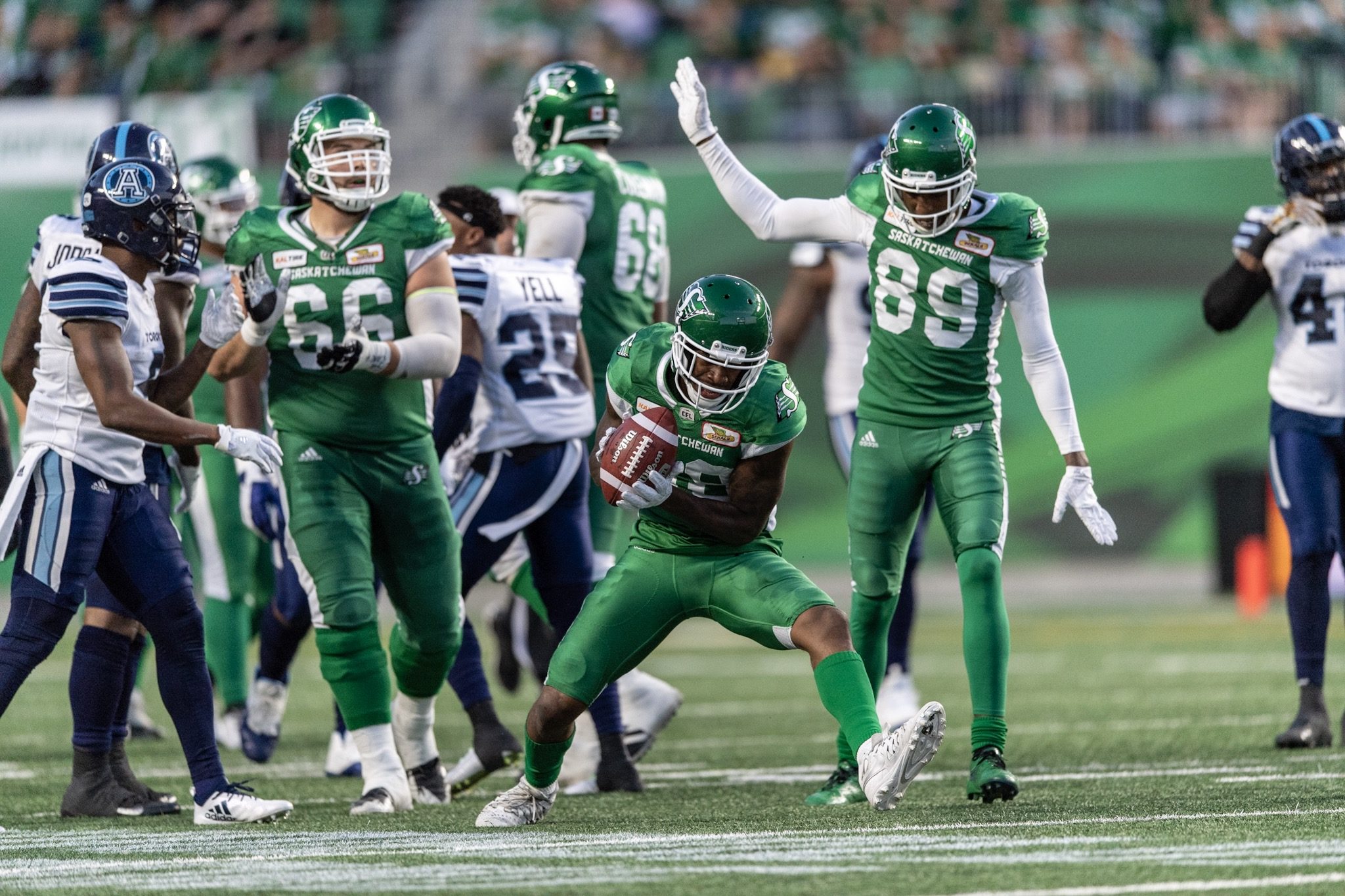 As the name would suggest, this neighborhood is made of old warehouses that in the past were used to store materials from the nearby railway station. They have however since been ingenuously refurbished into different types of venues, such as stores, restaurants and clubs as it is now the city's main entertainment district.

Wascana Park has so much to offer that it has become a popular destination in Regina for tourists and residents alike. The massive man-made lake allows for all sorts of great activities whether be a bike ride along the water, a picnic beside the beautiful Legislative Building or a canoe ride to explore one of the few islands not far off the coast; there is no better way to experience a Reginian summer. 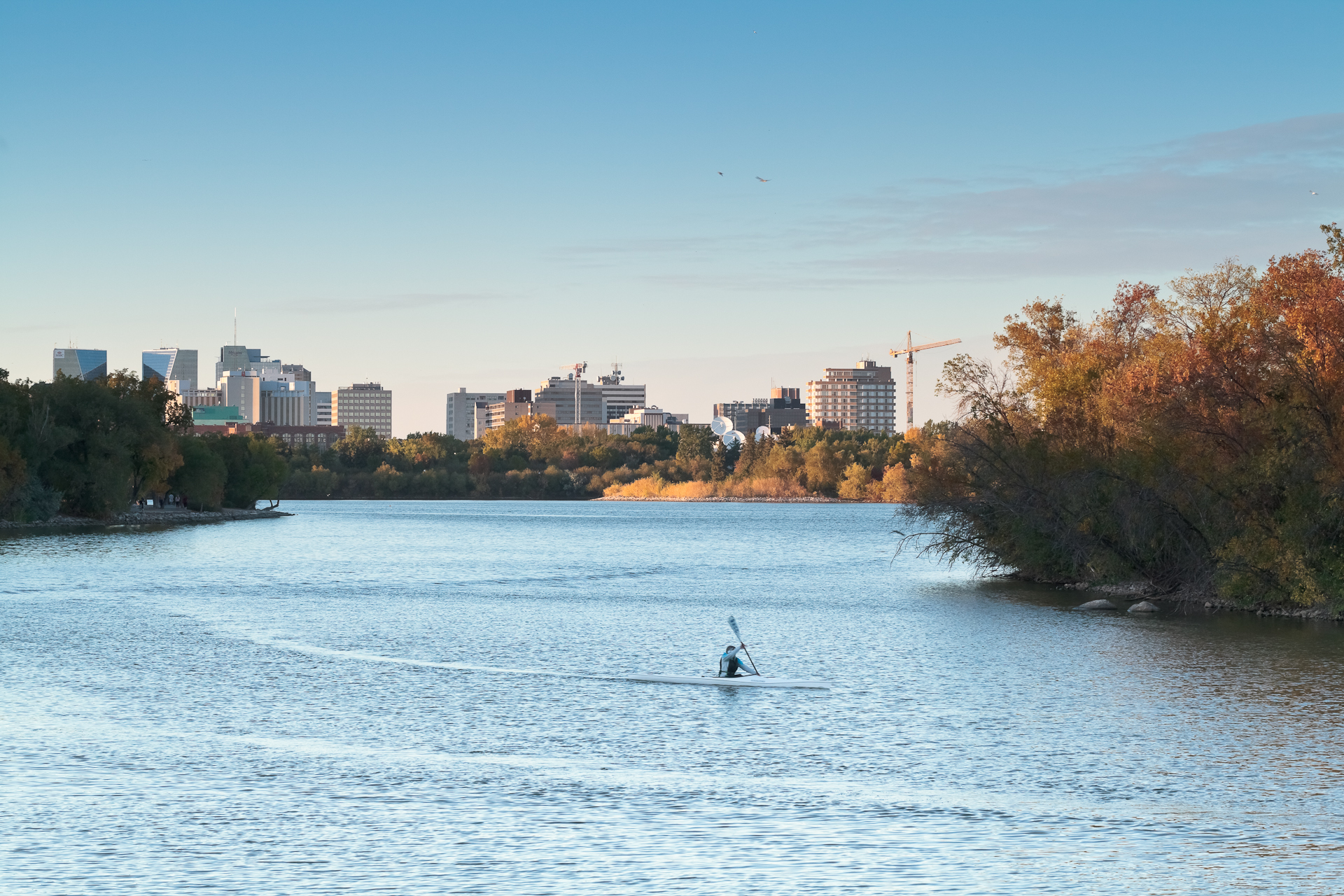 This annual multi-day event in June is must-see for all music lovers. Sponsored by the Regina Jazz Society, JazzFest is a nationwide festival that is held in major cities all over the country to promote and preserve the sound and culture of the genre. Gather with your friends and family to see Jazz musicians recognized at the local and international level put on a show that you won't forget!

Established in 1917, the Regina Pats are one of the oldest junior hockey teams in Canada. Today, they play their home games in the Brandt Centre and from September to May, they compete against some of the best in the Western Hockey League. Some notable NHL players have once proudly worn the red white and blue, such as Al MacInnis, Barret Jackman and Jordan Eberle, so you won't want to miss the Pat's hit the ice as hockey's next big star might just very well be on his way through.

A popular gathering spot for families in the downtown core, Victoria Park is a beautiful scenic contrast to the big city that surrounds it. Take a stroll down one of the trails, get your lunch at the nearby Farmer's Market or just relax and take in the monuments and sculptures while the little ones take on the playground; Victoria Park has something for everyone.

10 Ways to Save Money in Your Home

Times are hard, work is stressful and quite frankly, you're not finding enough loose change in... Read More

Meet Your Neighbours and Enjoy Summer At Our Community BBQs   Summer is a time to... Read More

Know Your City: Top Things to do in Medicine Hat

Get up off the couch, put on your shoes and let's go out. It's time to see what Medicine... Read More