How to be a 2SLGBTQIA+ Ally!

It’s pride month, a great time to connect with friends and family to celebrate the ones who have paved the way for many to be able to live with pride!

Pride originated on June 28, 1969, when the LGBTQ+ customers of the New York City’s Stonewall Inn resisted police raids. The resistance against LGBTQ+ brutality from the NYC police sparked the Gay Liberation movement around the world, allowing people to be able to speak on LGBTQ+ perceptions and treatment.

Only a year after the raid, the first-ever pride event was held by Brenda Howard, called the Christopher Street Liberation Day March. It was an event that had both celebration and protest -- now known as Pride Day.

This month, Avenue Living Communities continues their work in being informed and a supportive ally; join us in learning how also to be an ally for the 2SLGBTQIA+ community.

What does being an ally mean?

“Allyship is a verb: it is the continuous practice of doing the work of standing up for marginalized groups,” as stated on the Egale website.

This means that being an ally is the consistent solidarity in standing up for a marginalized group and that one can only be given this title by the group they stand behind. In this case, it is only the 2SLGBTQIA+ community that can give the title.

Here are some ways you can practice allyship for 2SLGBTQIA+ people:

One of the best ways to practice allyship is to educate yourself and others on the experiences and perspectives of the 2SLGBTQIA+ community. This can include:

You can find some resources here: https://egale.ca/resources/#category=resources

Another great way to support the 2SLGBTQIA+ community is through direct financial support.

Researchers from the Social Research and Demonstration Corporation found a substantial income disparity among gay, lesbian, and bisexual Canadians compared to heterosexual workers. Meaning that people from the 2SLGBTQIA+ community are more likely to be paid less than their straight counterparts.

Neha Jayaram, the Development Officer at Egale, explained that a good ally is supporting local content creators, artists, and organizations. "So, look for volunteer opportunities, host fundraisers or donate to charities because they're doing the work, and they can't do it without the support," she says.

Throughout June, Avenue Living Communities is matching every donation (up to $5,000) to Egale, so they can continue to do the work of improving the lives of the 2SLGBTQIA+.

For more information on how to donate: Click Here 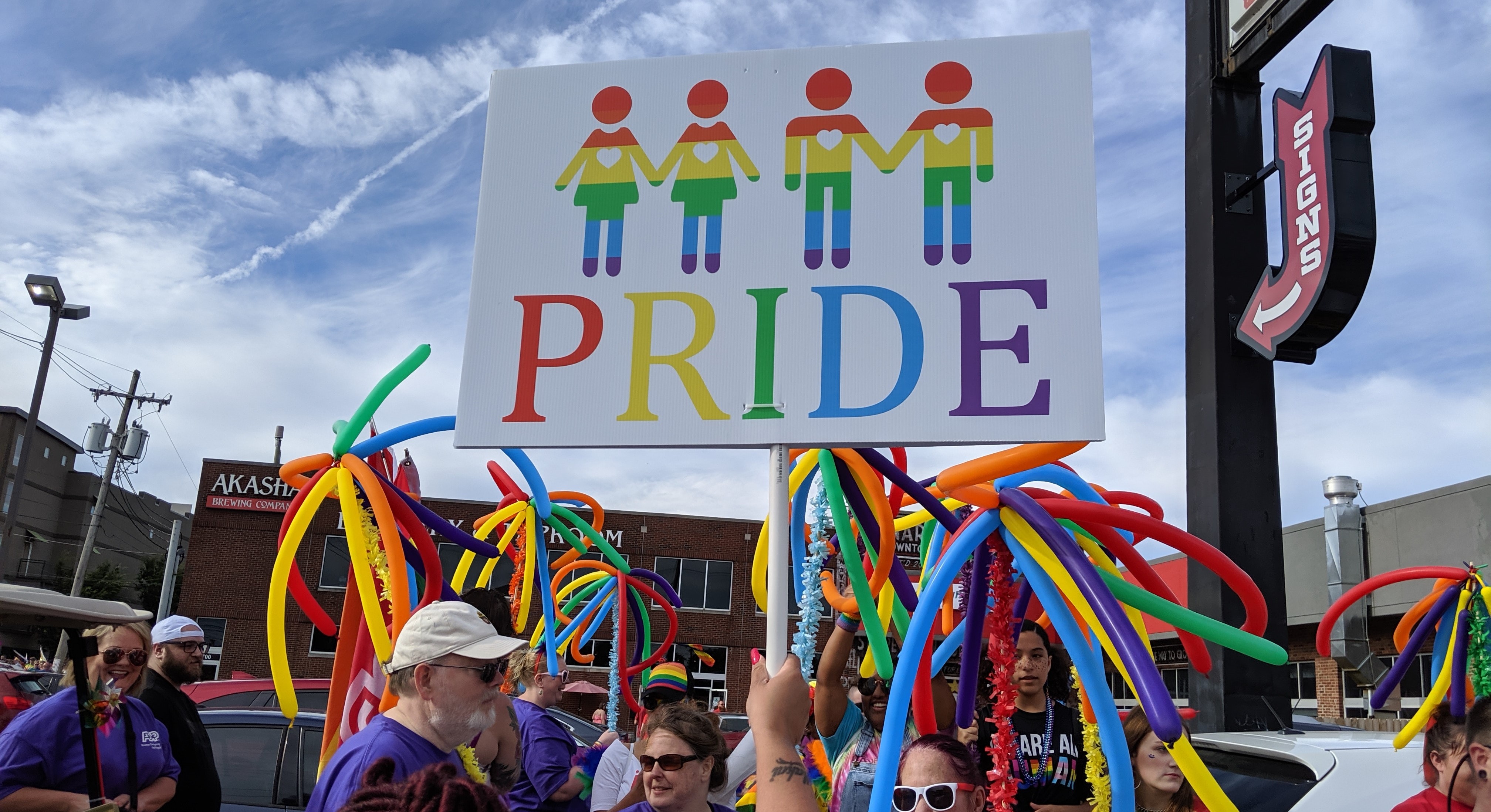 One of the most important ways to be a great ally is always to show up, uplift, and practice allyship at all times. Being an ally means that one should stand up against any homophobic behaviour or language and always be inclusive.

Jayaram explained one way that she creates a more inclusive space for others is to share her pronouns "because when I share my pronouns as a cisgender person, it creates a space of inclusivity and makes it easier for other folks to share theirs," she says.

Some additional ways to practice inclusivity that the Egale website outlines are to:

And most importantly, celebrate and have fun because that's what pride is all about. Go out, attend local pride events around you, and be the best ally you can be so everyone can live with pride!

A month (and beyond) of Living with Pride When looking for a place to live, feeling safe and... Read More

What do you look for in a rental apartment? Is it a friendly community? A smaller neighbourhood... Read More

Know Your City: Top Things to do in Edmonton in 2022